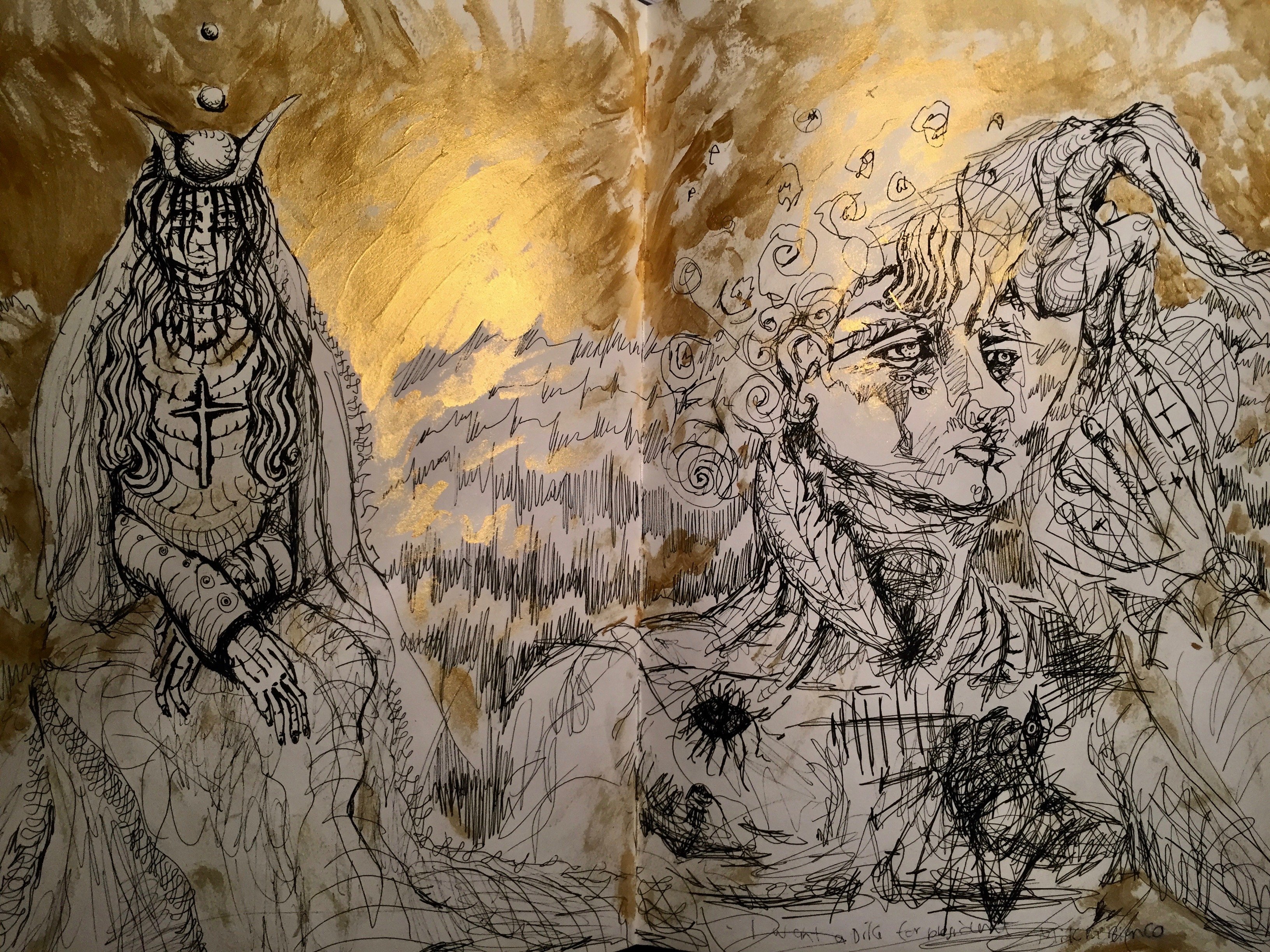 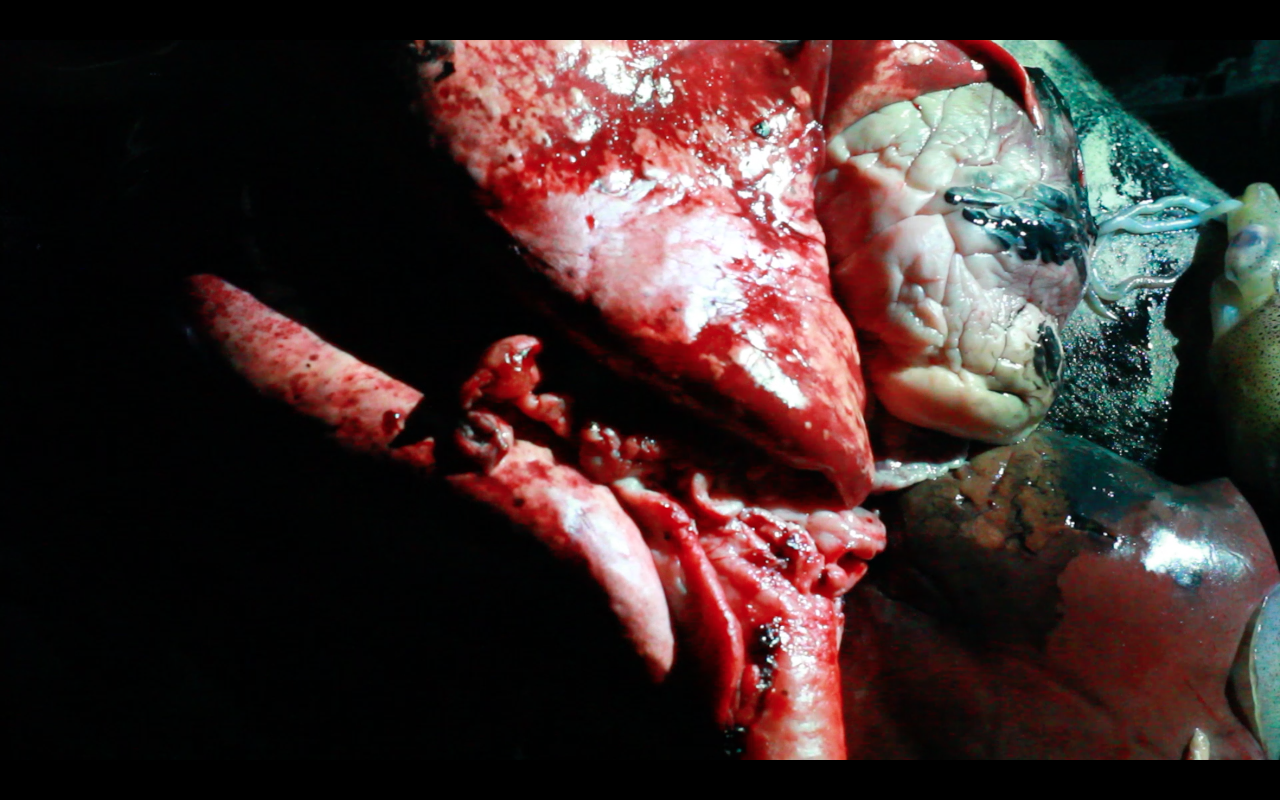 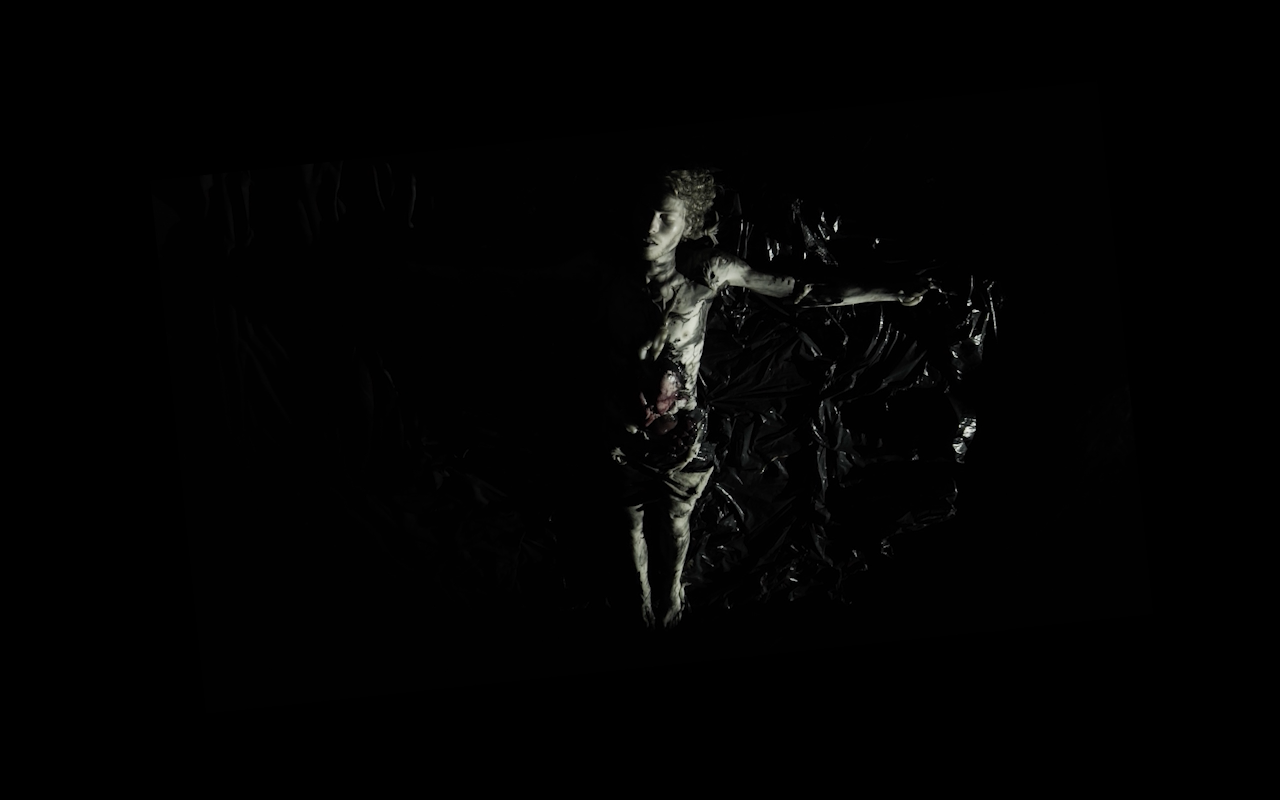 They traced it all back to when when they were born,
covered in skin and put into form.
Thanks to the mother, thanks to the womb,
the heavenly bed, is right under the tomb.

Now god must be in nature. The place we fear the most.
Our natural catastrophe as modern human ghosts.
They went into the forest, to seek the hidden beast,
only to find the thing they knew, but couldn’t say the least.
So Horus and Deana forgot what they have learned.
To gain what they already know, and leave the things they’ve yearned.
They knew that once the others could see what they have found,
everyone would know themselves and change could be profound.

The answer’s is in the water, the heavens in the smell,
follow our prayer and ring the golden bell.

Filmmakers Tamara Goutas and Ben Wegert, experimented with the concept of natural transformation to create a narrative that both reflects the process as well as being created under such force, fusing fiction and documentary as a means to combine art with reality. Throughout this continuous exploration, the unravelling of archetypal information transformed the project into a spiritual act of devotion and healing.