No sooner does the festival end, then work needs to start on the next one, but this year, ahead of the 2019 festival, it is goodbye from the masterminds and festival co-directors of the 2017/18 festivals: Jordana Leighton and Ian Graham. 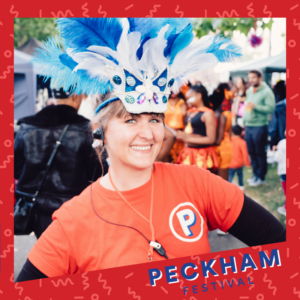 Jordana had been working in the Peckham Festival project before it even existed, having responded to a call-out by southwark Council to co-ordinate the Open Studios. Yet within a year she became festival director and was responsible for recruiting the core team, chasing sponsorship and funding, reaching out to community groups, businesses, artists and makers, liaising with the council, overseeing the programming and ensuring the festival is the best it can possibly be.
Having the opportunity to meet so many incredible Peckham people and organisations over the last three years and being in a position to create opportunities and collaborations for others has been the most rewarding part of her role. The “people make…” mantra may have started in Glasgow, but it perfectly sums up Peckham and she has made friends for life.

Jordana stepped down as festival director at the beginning of 2019, and whilst she will not be part of the 2019 festival production, she will be in the background as a director of Peckham Festival CIC working on a plan for a more sustainable festival plan for 2020 onwards and ensuring good governance of the organisation. 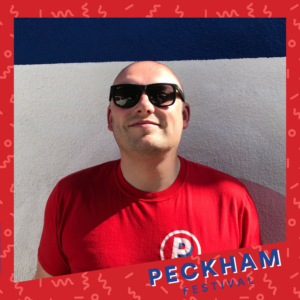 Also leaving in 2019 is Copeland Park Events manager Ian Graham who took a break since having a baby in October 2018…just a few weeks after the end of the last festival.

Ian brought some of our most high profile Peckham people to the festival over the last two years, from BBZ, BORN N BREAD, Gal Dem, (Rhythm Sections) Bradley Zero and Ivan Blackstock’s CRXSS PLATFXRM team and artist Joy Miessi.
Ian is also leaving his role at Copeland Park in July 2019 which, going forwards will make him a truly independent director of Peckham Festival CIC moving forward.

The festival was founded in 2016 with a mission to reflect and celebrate those who live and work in the area. As the pace of change in the area accelerates, it feels, more important than ever to ensure the voices of the local community are heard.

Creating a free community festival from scratch is no mean feat, and the first small scale event was created in 2016 in just 5 months and aimed to showcase the finest in Peckham’s local creative scene – with a plethora of things to see and do, from exploring the 60 open studios, gallery events and a variety of arts workshops, music, theatre, comedy and dance performances, walks, talks, film screenings and food trail.

In 2017, the festival grew bigger, brighter and bolder with 75 Open studios and over 200 individual events – including Gal-Dem, BBZ, Born n Bred, NSF Crxss Platform, Pempeople, Extraordinary Bodies, and more. The festival launched with a night of live music and vintage film of Peckham at Peckham Plex, and the first ever main music stage featured The Honey Hahs, Kinetika Bloco, Chisara Agor, Athlete Whippet, Sweat, and many more. Peckham’s first carnival in recent memory returned to SE15 with The Movement Factory, D&D projects, and Pomba Girls leading a procession along Rye Lane into Copeland Park.

2018, saw the festival become a Community Interest Company (CIC) ensuring its continued independence. The festival also embarked on its first crowdfunding campaign to help keep the festival free for all to enjoy.

We spent the year collaborating with community groups and passionate local community champions who brought with them a wealth of experience, relationships and ideas on how to make this festival truly accessible. The outcome was a family-friendly “Community Hub” filled to bursting with arts and crafts, workshops, games, arts market and community outreach.
Copeland Gallery showcased exhibits from BBZ and Alix Bizet & Harris Girl’s academy collaboration “Hairytage” and over 60 artists opened their studios to the public.
The music stage got bigger with some of the hottest artists of the moment including MC Pinty and secret special guest Mura Masa (all live streamed), whilst Peckham Arch hosted the best of Peckham grass roots performances. Peckhamplex Place became a public open-air interactive multi coloured sculpture through a collaboration with Circulate London and Brainchild Festival and their interactive installation “Playground” to Copeland Park.
2018 was also the first year we highlighted the importance of sport with the first Peckham Festival Fun Run and workshops with London Community Boxing and Peckham Town Football Club. 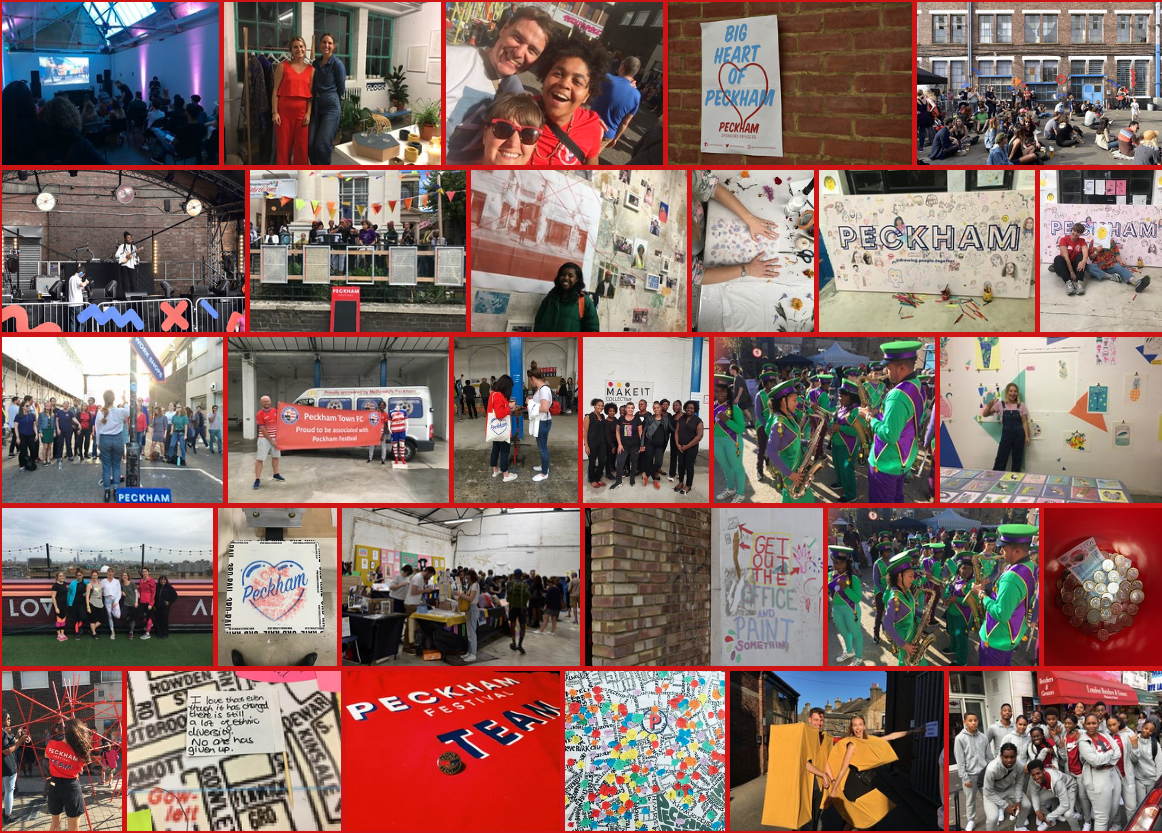 The success of 2017/18 is testament to the amount of commitment and passion a very small yet dedicated production team gave to this project – and to the hundreds of volunteers we have met who have given their time and skills to making the festival the best it could be. To all of them, we send our love and eternal thanks. 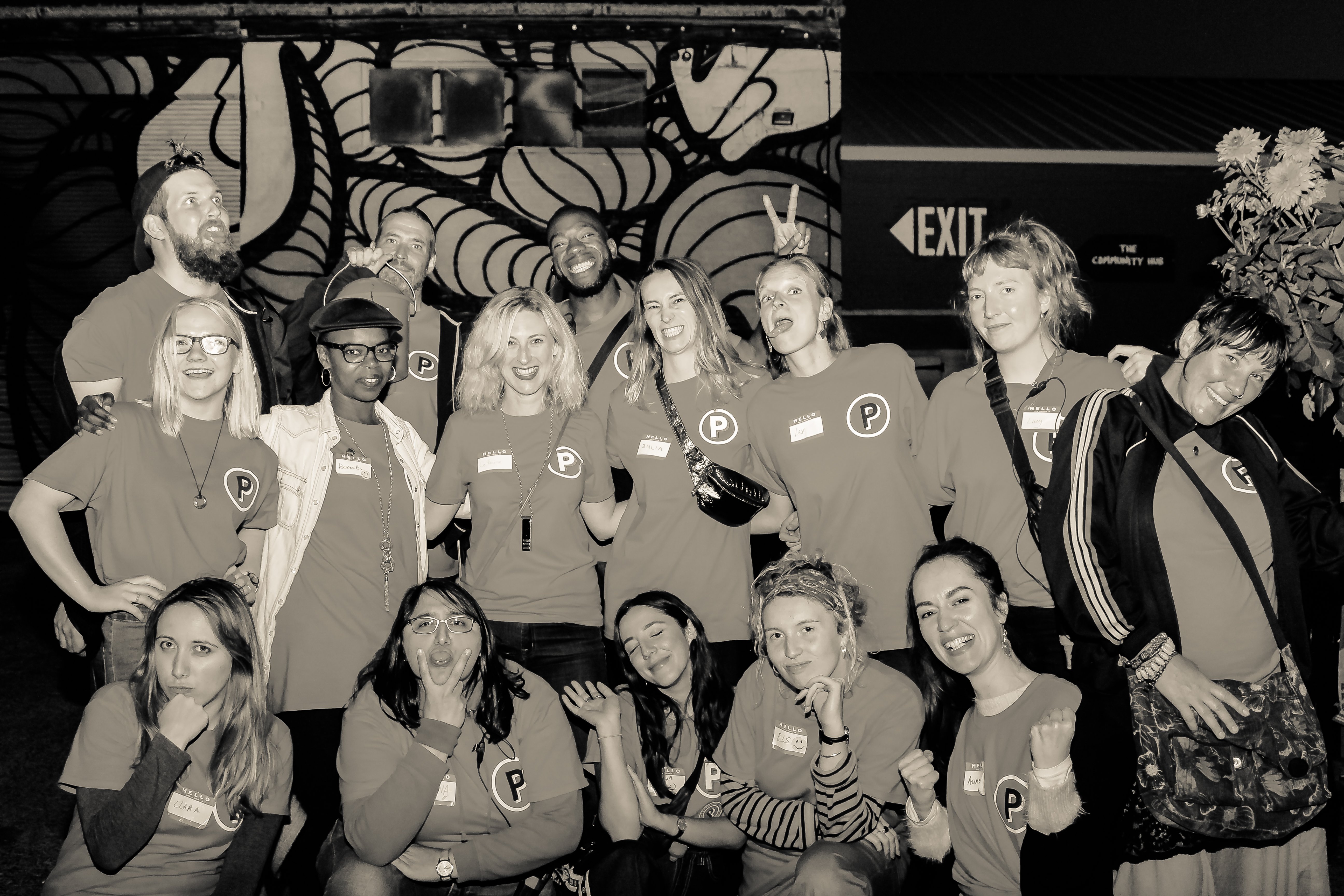 We know the scaling back of the 2019 festival will be of great disappointment to many, however it highlights the need for a better more sustainable plan for the festival – a plan that involves all large scale stakeholders who can help support the festival both financially and fairly between them to ensure a long term sustainable and wide-reaching community festival for 2020.

So it is with a somewhat heavy heart full of incredible memories that we sign off.
We wish the 2019 team the very best of luck 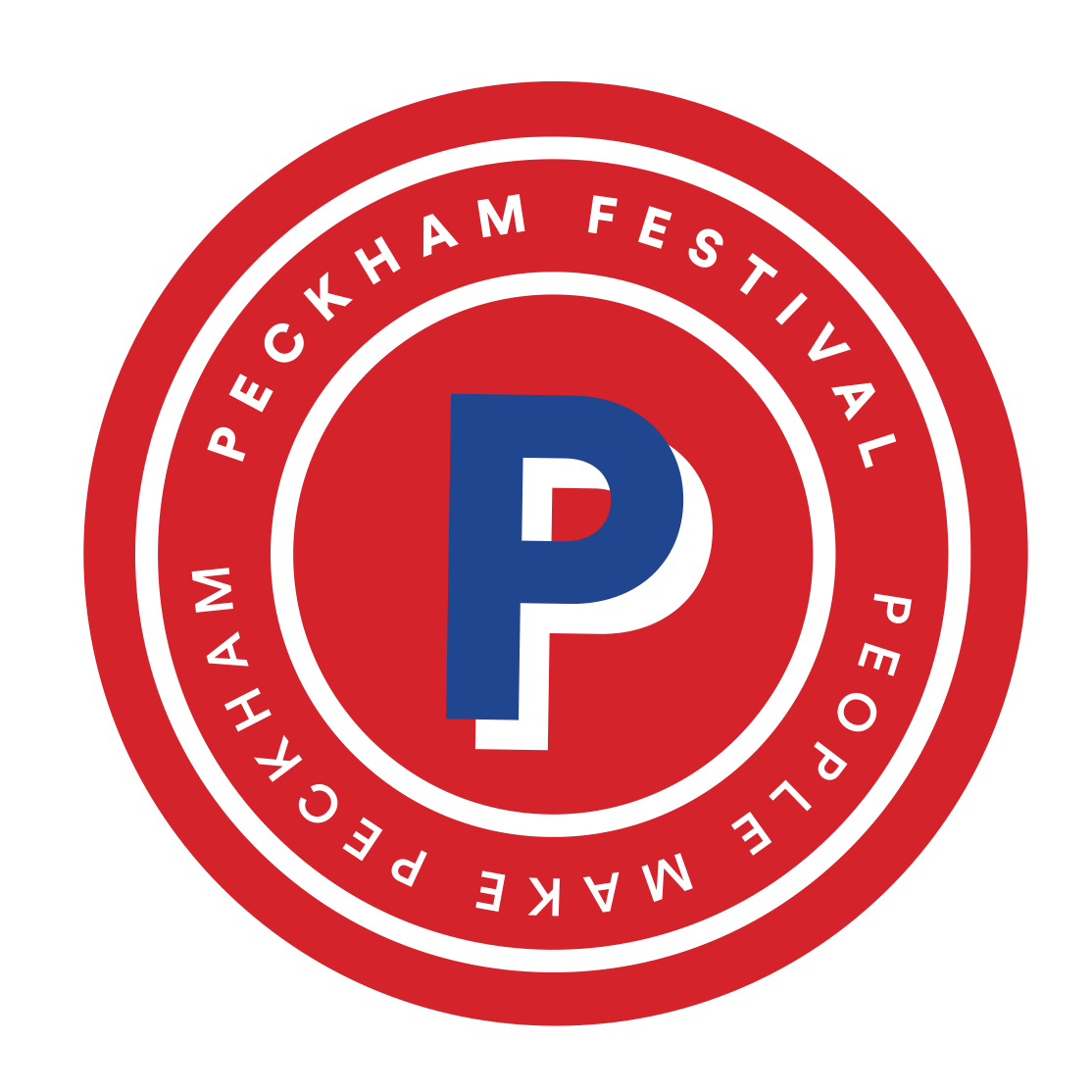 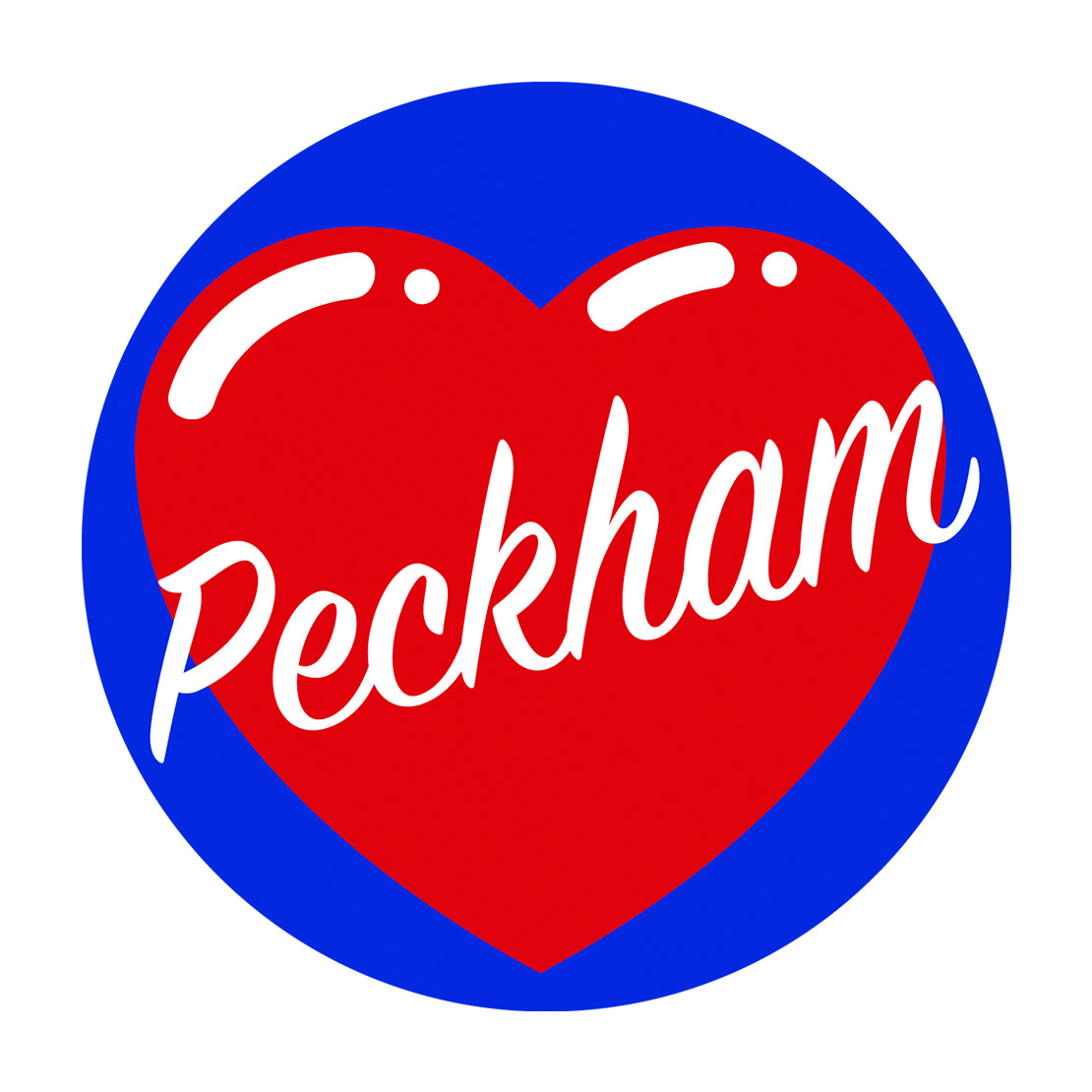