THE ACTION: From 7.30 to 8pm, ambient music composed by Thomas Rawle sets the scene. At 8pm, the spotlight comes on, illuminating the Cat Burglar (Chris Coupe). As he descends the stairway to steal one of the flavas from the Juice Shack below, commentator Oscar Salsuar urges the audience to “keep back” and “stay safe”, The Cat Burglar ascends the stair to make his escape.

Do not arrive late! The entire action lasts no more than three to four minutes. Thomas Rawle’s music resumes as the audience is invited to peruse the Juice Shack merchandise. Then Oscar, reassuring the audience that that all is well and there is nothing to fear, opens the stage to rapper Leo Luchini, former Juice Shack Star. Party time ensues, and drinks will be available, until 10.30pm. At 10:30, Dirk Larsen will announce that the evening must close. Why? Because the audience must make way for a number of previously invited Burglars (aka Art Dealers and/or Generally Dishonest People) to rob the contents of the show.

Like Father Christmas, burglars only operate when everyone else has gone home.
Any unsold flavas, books or T-shirts will be removed. The Burglars however will be at liberty to pilfer the portraits, the Juice Shack, and whatever else is left. Potential Burglars, and/or amateur light fingered locals should note that night cameras will be mounted recording their progress, to appear at the end of the year in a book and a film.
This special evening action will be preceded by two Open Studio days. On 9/10 September, at Studio Dirk, you will be able to see work stolen from the artist two decades ago, work which, randomly, has came back into his possession.

Alongside will be more recent work, unsold and unstolen. 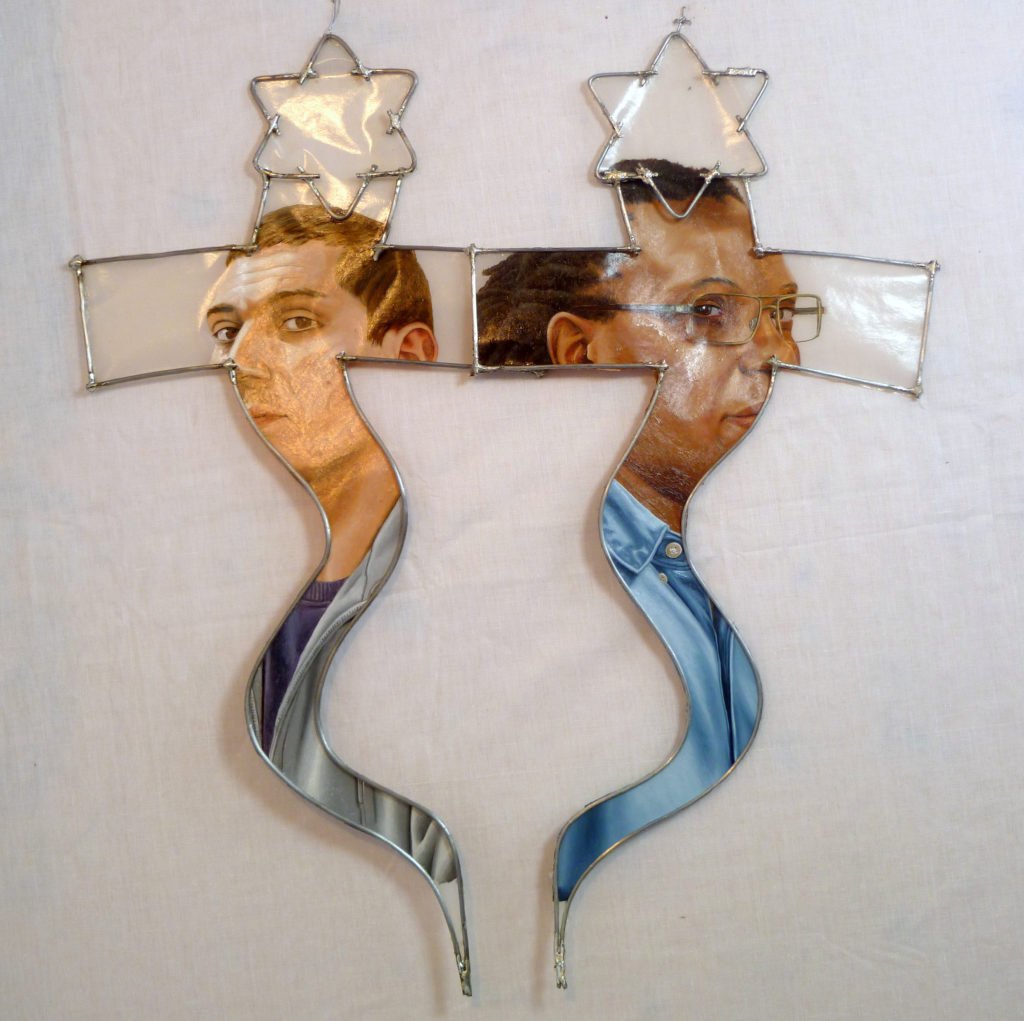 People will be able to see a mixture of work that was stolen from Dirk some 23 years ago, that…
Bussey Building
From past Festival