“While Burgess Park is a portrait of one community, it, in turn, communicates something much more universal. Not only does it relay the importance of community, wherever you are, but it advocates for diversity and multiculturalism within those communities. The virtue of the park lies in the people who visit it. It is a space that facilitates the coming together of ideas, cultures, and beliefs; it allows people to feel part of something and to belong somewhere. Although quiet, Miechowski’s series is a subtle backlash to the increasingly polarising political rhetoric surrounding national identity – ideals which would see communities such as these changed forever.

Bio:
Max Miechowski (b. 1989) is a documentary photographer whose work, which is centred around portraiture, explores themes of community and urban culture. Originally from Lincoln, he now lives in southeast London where the majority of his photographic work is made. His honest and intimate portraiture has been exhibited in the National Portrait Gallery, as well as being featured in a variety of both online and print publications. “

With so much going on during Peckham Festival use the My Wishlist feature so you don't lose track of what you want to see.
Anything added to your Wishlist is only accessible on the device it was added. 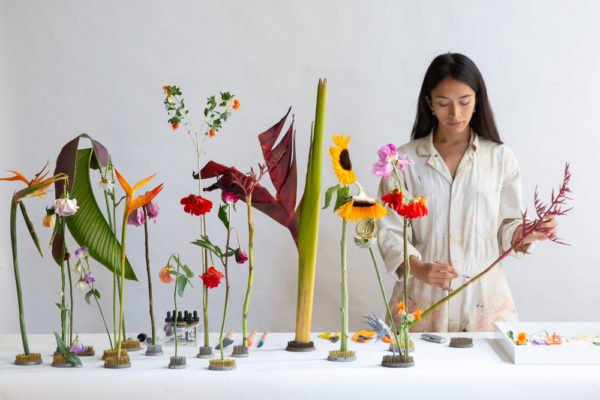 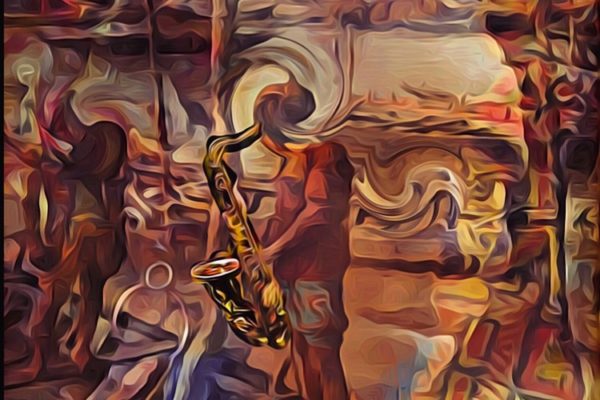 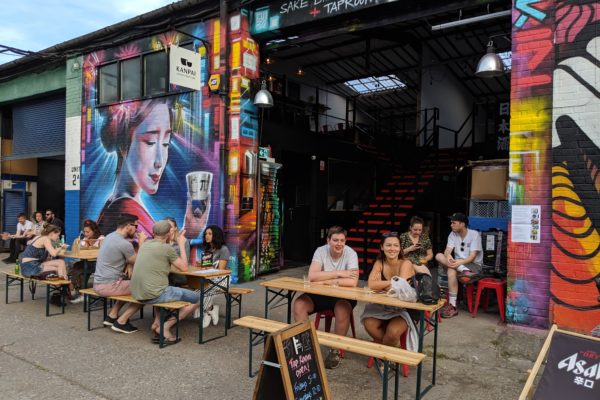 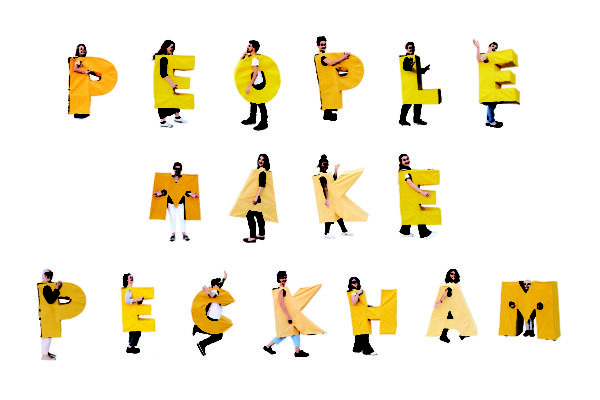 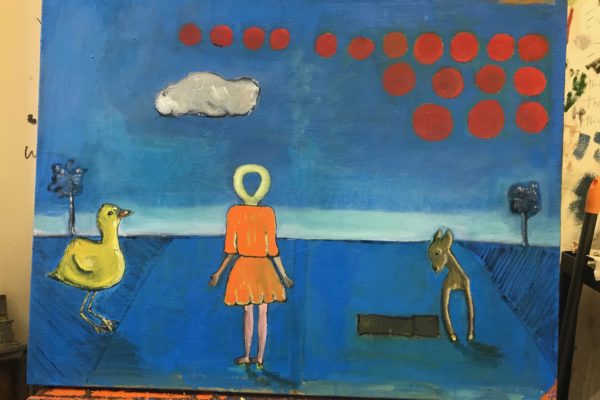