Kadialy Kouyate is a musician from Senegal who has been enriching the London music scene with his griot legacy since his arrival in the UK. He has been involved in countless musical projects both as a collaborator and a session musician and has played at venues and toured at festivals across the world.

Kadialy Kouyate draws on his heritage and its traditional songs to create his own mesmerising compositions, leading his band into the West African groove. 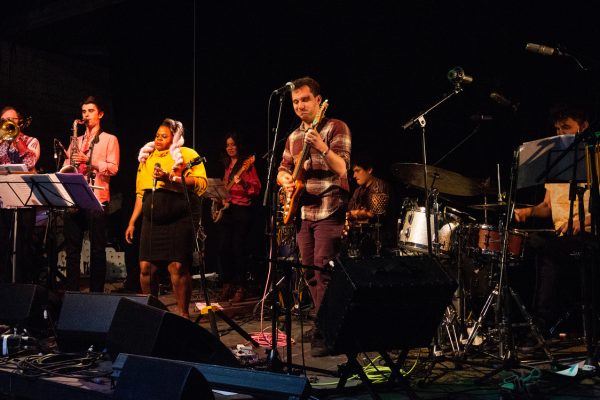 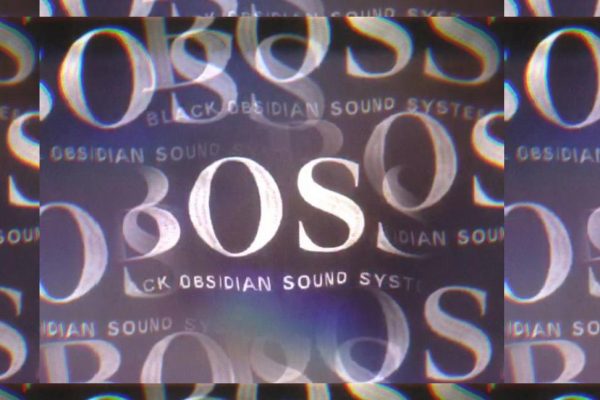 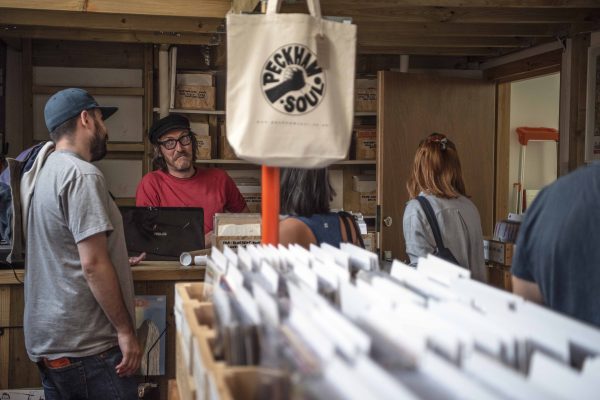 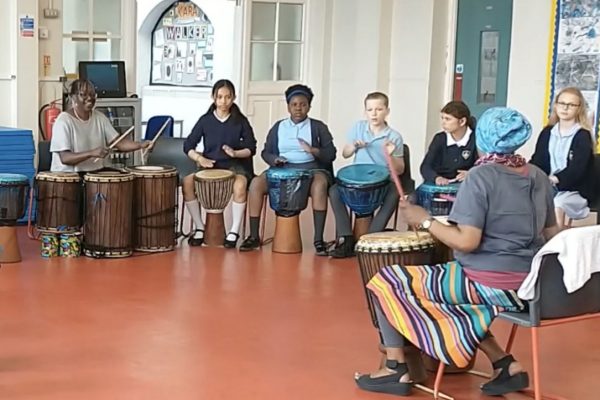